Go to content
×
VictoryShipModels.com | Wooden model ship kits
Published by in Famous ship · 1 September 2021
USS Constitution is a wooden-hulled, three-masted heavy frigate of the United States Navy. She is the world's oldest ship of any type still afloat. She was launched in 1797, and is one of six original frigates authorized for construction by the Naval Act of 1794. Her first duties were to provide protection for American merchant shipping during the war with France and to defeat the Barbary pirates. USS Constitution is most noted for her actions during the War of 1812 against the United Kingdom, when she captured numerous merchant ships and defeated five British warships: HMS Guerriere, Java, Pictou, Cyane, and Levant.  She continued to serve as flagship in the Mediterranean and African squadrons, and she circled the world in the 1840s. During the American Civil War, she served as a training ship for the United States Naval Academy. 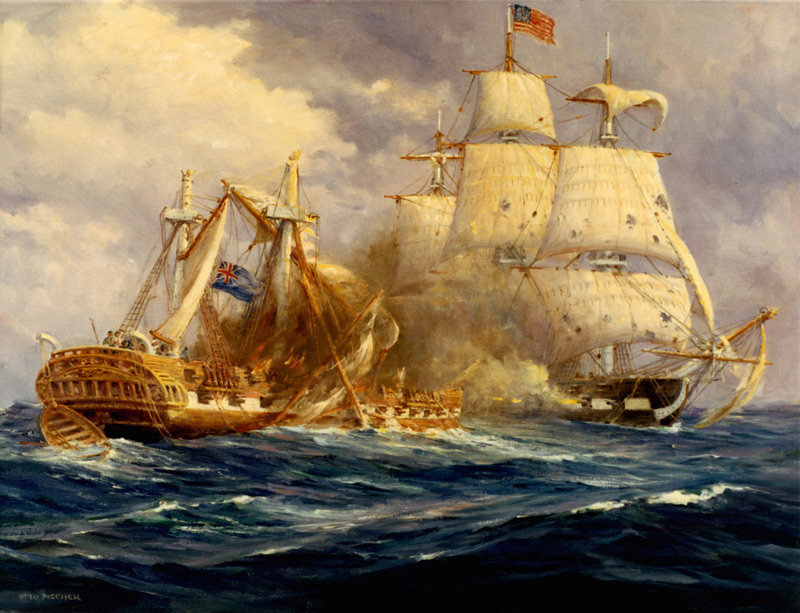 USS Constitution was retired from active service in 1881 and served as a receiving ship until being designated a museum ship in 1907. Constitution's stated mission today is to promote understanding of the Navy's role in war and peace. As a fully commissioned Navy ship, her crew of 60 officers and sailors participate in ceremonies, educational programs, and special events while keeping her open to visitors year-round and providing free tours.
We had the opportunity to visit this famous icon of the US Navy, so we are bringing of some photos that can help modelers build a model of USS Constitution. 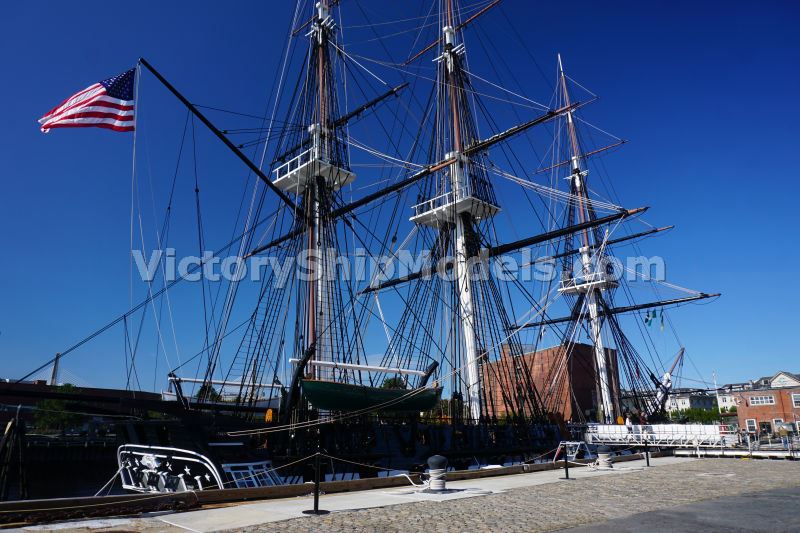 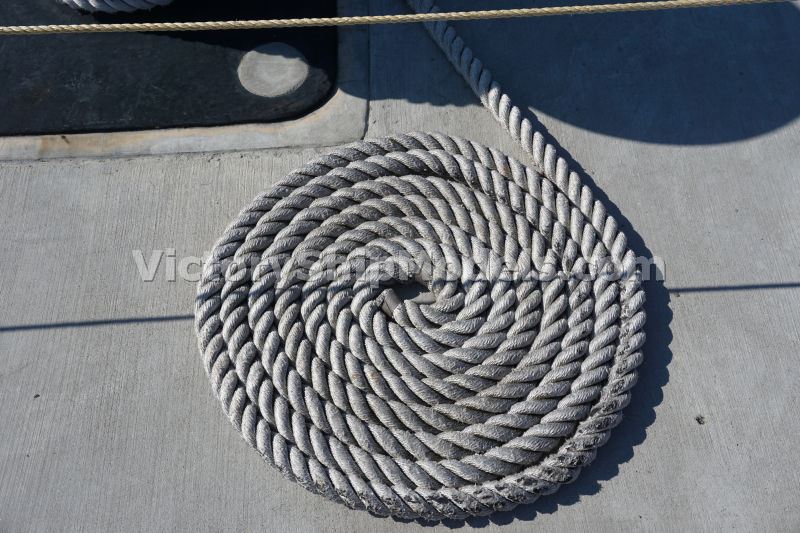 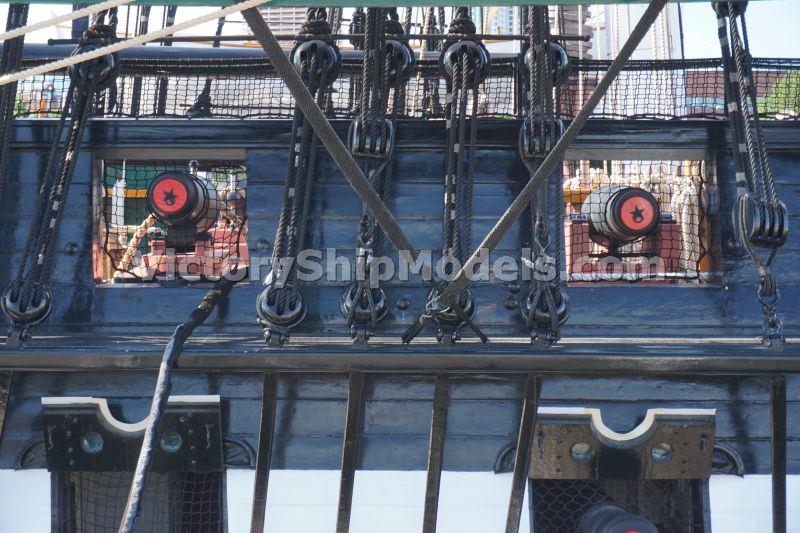 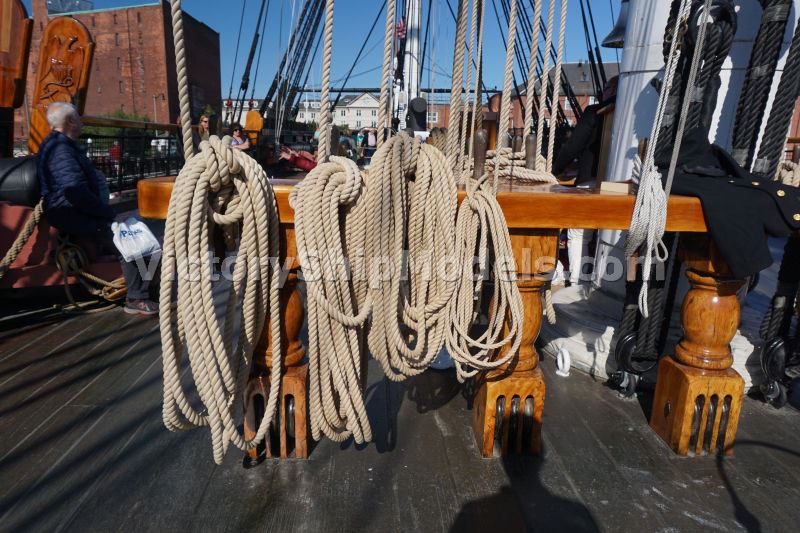 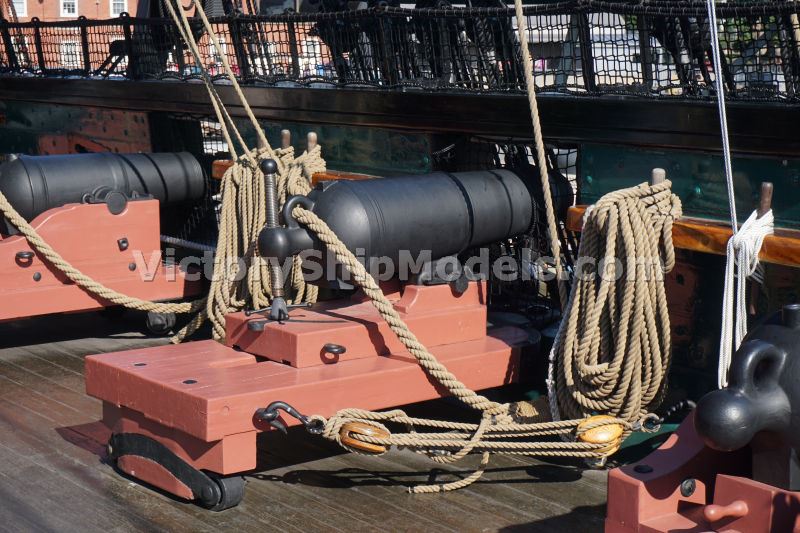 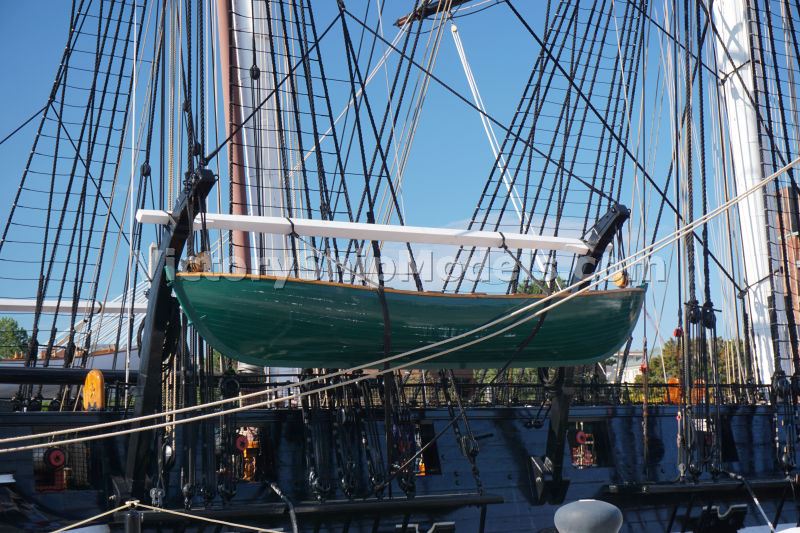